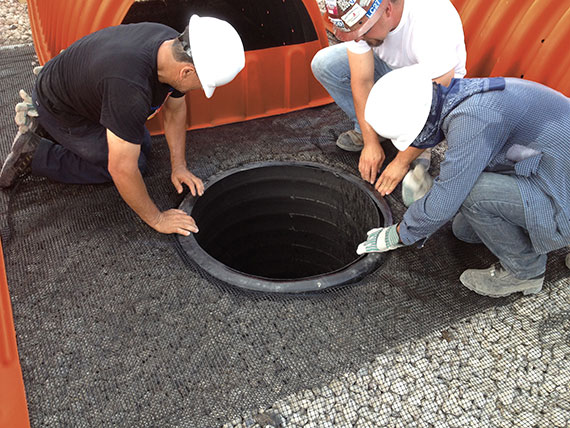 Currently in many coastal communities, untreated stormwater is discharged into recreational waters through stormwater beach outfalls. This discharge often contains high levels of fecal bacteria, known to cause various illnesses in humans. Due to the discharge of this bacteria into swimming waters, the NC Recreational Water Quality Program monitors nearly 240 beaches statewide, for fecal indicator bacteria levels. When the levels exceeded the state maximums, Swimming Advisories are issued and warning signs are placed near the sample area.

Therefore, in an effort to reduce the health risks, number of swimming advisories, and discharge, the NC DOT, Town of Kure Beach, and BAE Department at NC State are investigating the effectiveness of the DIS to treat bacteria laden stormwater. The DIS uses the existing sand dunes as a natural sand filter, allowing stormwater runoff to be directed underneath the dunes where it is filtered and then transported to the ocean through natural groundwater movement. 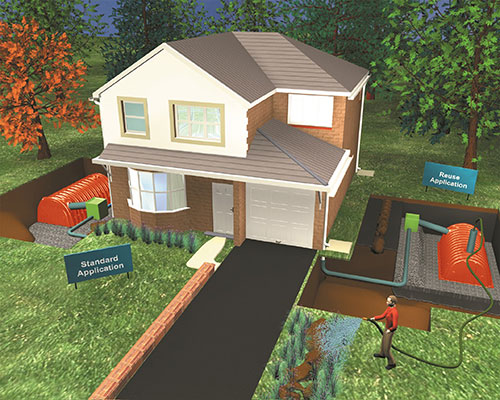 Two systems were constructed in 2006 and a third system in 2009. Monitoring at each site includes stormwater flow measurements, stormwater bacteria and nutrient testing, water table elevation recording, groundwater bacteria and nutrient monitoring, rainfall recording, and dune sand sampling for bacteria. The monitoring results from each system have been promising, with a 100% capture rating at Site L, 96% at Site M (meaning only 4% of the stormwater has bypassed the system in five years), and a 80% capture rating at Site K. In addition, bacteria levels in the groundwater have remained mostly below the state maximum for Tier I recreational waters. Natural dune hydrology has been maintained at each site, with the only observable impacts occuring during and shortly after infiltration events.

For more information on the DIS, please visit the links located in the navigation bar on the left-hand side of the website. Contact information is provided under Graduate Students and on Dr. Burchell’s Home Page.